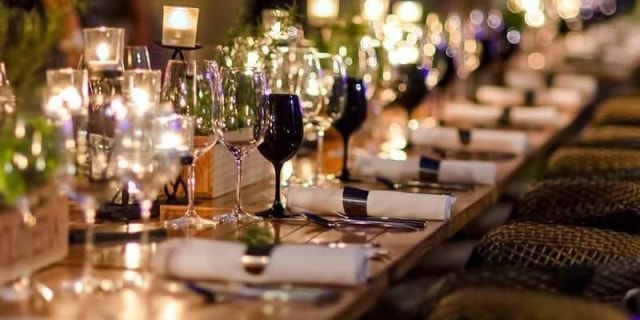 2018 has seen some amazing wines being released, and we're always trying to get our hands on the best.

This dinner highlights a selection of some of the amazing wines to come into store throughout the year.

a must just for the sheer magnitude of these spectacular drops shown in one event.

A winery to watch, those in the know will be rewarded in discovering these before they hit the big time, and they will!

This has often impressed, but it’s this release that stunned. Gourmet Traveller WINE- Mike Bennie

Sadly Paradise IV closed up shop a few months back, this could be the last chance to see fruit from one of the State's

Is this the best Quintet Ever?? The talk about town is that is is, this night we'll find out!

98 Points Huon Houke - One of his highest rated wines ever.

A store favourite and a brooding beast, Barossa at it's best

From the winemaker at Two Hands, this is just like a mouthful of the worlds best dark chocolate, wrapped

up in a Mclaren Vale velvet glove.

Even more concentrated than the impressive 2014, the 2015 Shiraz Reserve is almost painfully intense—in a good sense.

And finishing as always with a rare vintage fortified wine, coffee & tea.